Founded in 2010, Fairlead Advisors provides strategic, managerial, financial, technical, and operational expertise to companies going through a period of growth or other significant change. We take a very detailed and hands-on approach to our work, limiting the number of engagements in order to provide dedicated focus to a small number of key clients.

At Fairlead Advisors, our partners have decades of experience helping companies, large and small, fast growing and during times of distress, achieve goals and deliver results. On the path to success, Fairlead is your best guide. 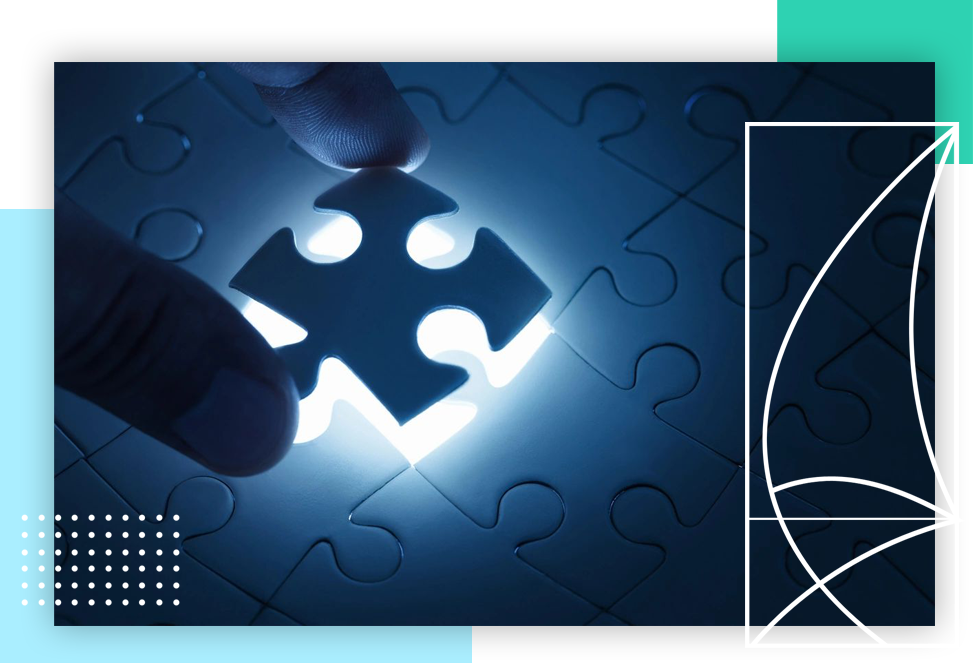 On behalf of a dozen different investor groups and institutional investors, Fairlead has:

Our work has been truly global, with engagements in North and South America, Europe, and the Middle East.

In 2008, we saw that financial investors with portfolio companies faced strategic, financial, or operational challenges but had few practical options for realizing untapped value. Our relationships started with the investor/owners but expand to the boardroom and corporate offices as we filled the need for advisory, board representation, or interim-management positions. Our team of experienced and transaction-focused multidisciplined senior executives is dedicated to providing seasoned CEO, CFO, and COO experience to companies with temporary or transitional leadership gaps and thereby help companies and their financial investors attract new investors or monetize their investments.

Since 2010, Fairlead has grown steadily to include six full-time professionals and additional professionals with whom we engage as contractors to supplement broader requirements.

A Partner of Fairlead Advisors, the company he co-founded in 2010, and an Operating Partner to Denham Capital Management, a commodity-focused private equity firm with over $10B AUM, Mr. Carte has led negotiations for acquisitions, mergers, fundraisings, strategic partnerships, and company restructurings for over 20 different companies across a broad range of industries. Adam's consistent track record of exceeding investor expectations in challenging situations creates repeat business and word-of-mouth referrals among his clients.

Renee is a partner at Fairlead Advisors. She provides investment and credit analysis, valuations, and financial related services to both companies and investors.

Renee has strong experience in principal and advisory roles with global energy companies, startups, private equity investors, and government agencies. She has extensive experience working as an investor conducting due diligence, assessing, negotiating, and closing equity and debt transactions, as well as at the operating level where she has led financial planning and capital structure optimization efforts. Sass has held CFO roles in a number of energy and infrastructure companies, ranging from growing start-up companies to mature operating companies, including in turnaround situations.

Charlie is a founding Partner of Fairlead Advisors. Charlie provides engineering and electric utility industry support and introductions as needed.

Charlie has extensive experience as an operations executive involving a wide variety of energy infrastructure projects and companies. He has developed and overseen more than ten operations and organizational turnaround plans and has directly implemented operations turnarounds in three companies where the existing management team required augmentation.

Jason is a Senior Consultant at Fairlead Advisors. He brings CFO services, financial analysis, and M&A transaction support to our clients.

Jason has strong experience in principal and advisory roles with global energy companies and private equity investors. Over his career, Jason has helped to execute over $8bn of M&A, asset disposal, capital markets, and bank financing transactions. He is skilled at finding pathways and solutions to bring transactions to timely close. He is experienced at executing key corporate imperatives, including reorganizations, developing policies and procedures to improve internal controls, overseeing corporate governance and delegations of authority, and rolling out compensation plans that align performance with key priorities.

Alex will be primarily responsible for the financial forecasting and data analysis, research, and valuation required under the engagement.

Prior to joining Fairlead Advisors, Mr. MacDonald served as the Sr. Financial Analyst at Niotan, Inc., a manufacturer of tantalum powder for capacitors, where he played an instrumental role in the turnaround and eventual sale of the company to its largest customer.

Mary will be an integral part of evaluating the books and records and the quality of the accounting processes and procedures for prospective co-investment opportunities. During the optional asset management stage of the engagement, Mary will assist in the design and production of the reporting practice and be available to directly support the portfolio company’s accounting function if necessary.

A Senior Consultant at Fairlead Advisors with a background as Controller for energy companies and a fund manager, Mary provides complete accounting services and works with clients and their independent auditors to complete financial audits and implement and manage best practices in corporate governance and financial controls.

Mary’s background spans a diverse set of financial disciplines, industries, and companies. She has demonstrated expertise in all areas of accounting, planning, reporting, systems, and treasury operations.

Lissen is a licensed CPA and provides hands-on and accounting advisory services to our clients.